Just because you gave up wheat does not mean that you went full Paleo and stopped having carbs entirely. Fortunately, there are many ways to get that filling sense of satisfaction after eating some dumplings, without all the wheat and gluten.

Dumplings are the ultimate comfort food. They are especially great when it is cold outside, and you want to feel warm and cared for. However, even if it is hot and in the middle of summer when you are reading this, you can find a light dumpling to enjoy.

What Exactly Are Dumplings, Anyway?

The term dumpling can actually mean a lot of different things, depending on the source. For example, one definition from Oxford Dictionaries says this about dumplings:

“a small savory ball of dough (usually made with suet) which may be boiled, fried, or baked in a casserole.”

Really? A dumpling is something baked in a casserole?

We suppose it’s possible, but you are far more likely to encounter dumplings in soups or as standalone food items.

Dumplings, at least, involve some dough, and usually involve other foods stuffed inside that dough.

People often think of dumplings as being a bit mushy or slightly crispy on the edges, such as fried dumplings. However, you may not be aware that breaded items that have a crust and a filling, such as empanadas, are also considered to be “dumplings.”

Dumplings Across the World

Dumplings are available all over the world and show up in most cultures in some form or another. For example:

Buuz are a type of Mongolian dumpling which is steamed, and typically filled with mutton, onion, and garlic. The dough is traditional gluten filled however, using mixtures of wheat, barley or buckwheat.

We mentioned empanadas earlier. Who knew they were technically a type of dumpling? These are a favorite in Latin America, and in the United States, you can find specialty restaurants in some major cities offering Argentinian empanadas.

These are hearty, savory dumplings typically filled with a variety of meets often mixed with other ingredients such as onions or mushrooms.

These Eastern European dumplings are from the Jewish community and usually include minced meat and mashed potatoes. You will usually find the kreplach floating in some hot soup.

Here are some naturally gluten free dumplings from cuisines around the world. They were never made with wheat to begin with and can be good gluten free options:

This Vietnamese dumpling is made from tapioca flour. The fillings are usually shrimp or pork, but you could make them vegetarian.

This is another Asian favorite and a type of dumpling dessert. You use glutinous rice flour to make these, and then fill them with red adzuki bean paste. Yummy!

These delicious Chinese dumplings use rice paper (no gluten in there!) and are typically filled with shrimp and pea shoots.

Making gluten free dumplings is a lot of fun, but they do take some time. This is not a last minute dish you can throw together. You need to take the time to make the flour, kneed the dough, roll out it out, stuff it with the filling, close the dumplings, and then cook them.

(We do, however, include one recipe below that uses rice paper, so you do not have to worry about making or rolling dough.)

Gluten free flour is a little tricky when it comes to dumplings. If it has too much starch it might not work properly. You may have to experiment with various types of store bought gluten free flour, or, take the extra time to make your own gluten free flour.

Some of the following recipes talk about store bought flour as an option.

One thing that is helpful about gluten free dumplings is that you can make them in advance. You can actually freeze them, like store-bought dumplings, to heat up quickly later.

The great thing about gluten free dumplings, whether you do a Western or Eastern version, is that you have so many options for fillings.

If you are a vegetarian you can opt for vegetable fillings that can be quite tasty and satisfying. They can even be sweet and make for a fine dessert. In the East they use adzuki or red beans for a sweet flavor. You can also make dumplings with sweet potatoes that can be spiced with cinnamon.

There are tons of options for gluten free dumplings. We decided to collect assorted recipes for three types of dumplings:

Pierogis are a favorite in Polish-American households. They are savory and satisfying. Traditional fillings include potatoes and onions, cheese, or cheese and potatoes, and really anything else you’d like. You can also eat these with applesauce and/or sour cream. Here are some gluten free pierogi recipes:

This tasty gluten free potato pierogi recipe includes some tips on finding the best gluten free flour for your pierogis: Avoid super starchy gluten free flour, because it will not roll out as easily. Note: This recipe is not dairy free, and there are no instructions on substitutes.

The ingredients include: potatoes, sour cream, milk, one egg, an onion, cheese, and ghee (clarified butter).

This gluten free pierogi recipe author offer recommends stuffing your pierogis with “mashed potatoes and cheese; mashed sweet potatoes; sauerkraut; leftovers … or anything else you love!”

She recommends trying a filling of sweet potatoes and then sprinkling on cinnamon and sugar for a hearty dessert treat.

These Japanese dumplings are also a favorite in the West. They can be boiled or fried. The problem is, when you go to buy them in the store, or get them at a Japanese restaurant, they are typically not gluten free.

This gluten free version of gyoza dumplings has a slightly different texture than the typical wheat ones:

“While the gluten free version is still soft and flexible, it does not have that same soft texture. It is a bit drier – but when dipped in this yummy sauce they soak up all that flavorful liquid and are equally as delicious!”

You can fill these with pork, chicken, or other types of meat and/or vegetables.

This gluten-free gyoza recipe is by Victoria Glass, a London-based cook and founder of Victoria’s Cake Boutique, which serves celebrity clients such as Miranda Hart, Zach Braff, and Dave Gorman.

Two types of filling are included with this recipe: chicken and sesame filling, and prawn chili filling (prawn is the same thing as shrimp).

This is a very easy recipe since you do not have to mess with making or rolling dough. Instead, you use store-bought rice paper, the kind that you would use to make Vietnamese spring rolls.

Ravioli is the dumpling of choice for Italian food lovers. There is so much you can put into ravioli: spinach, cheese, artichoke, sweet potato, mushrooms, beef, chicken, and more. The sky is the limit! Who says you can’t have pasta when you go gluten free?

“Wheat Free Mom” has a great gluten free ravioli recipe and tutorial, complete with photos, to show you exactly how to make the perfect wheatless Italian dish.

These raviolis are served on a plate with slow roasted roma tomatoes.

“You can buy gluten free frozen ravioli. I’ve tried plenty of brands, thinking I could recommend one. I didn’t care for any of them. Not a one.”

She goes on to explain that gluten free pasta is also very pricey...actually, “completely nutso” was her exact phrasing.

This simple recipe uses spinach and ricotta cheese for filling, along with Parmigiano-Reggiano cheese.

With so many different kinds of dumplings out there, and so many gluten free options, it may take you years to make all the different types of gluten free dumplings recipes. So, even if you can’t eat wheat, you can still find creative ways to enjoy your favorite comfort food: dumplings! Enjoy! 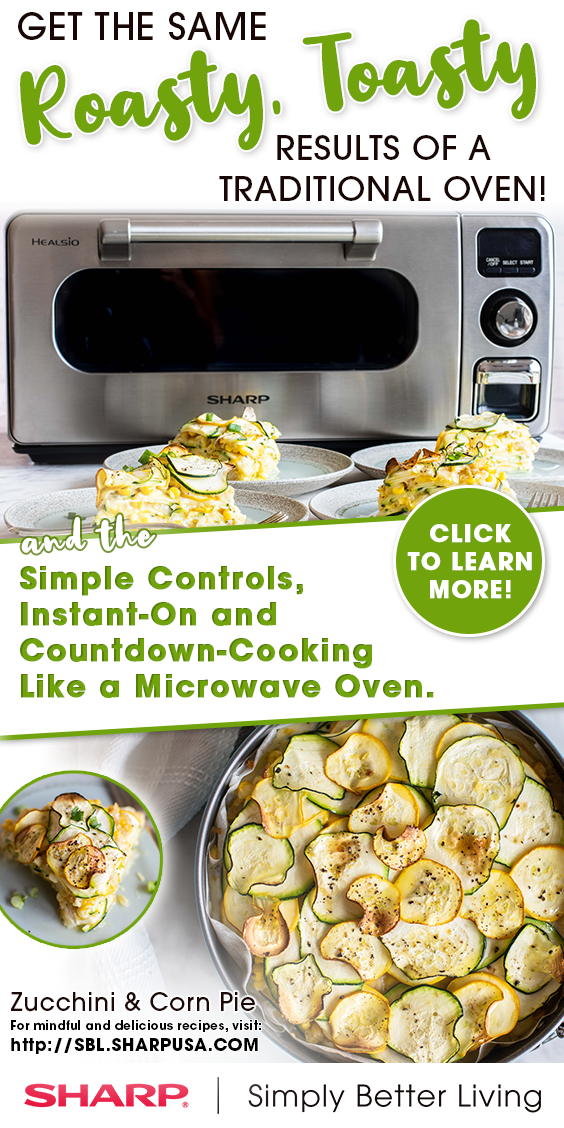